Introducing Current Board of Director 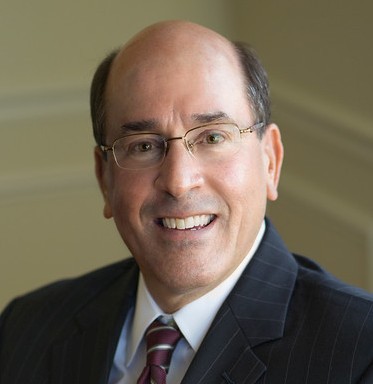 ROBERT CLOFINE is the founder of The Elder Law Firm of Robert Clofine and is an
attorney who has practiced in York, Pennsylvania since 1985. His practice focuses
primarily on elder law, estate planning and administration, nursing home asset
protection, and related matters.

Mr. Clofine has been Certified as an Elder Law Attorney by the National Elder Law
Foundation. He was the 6th Pennsylvania attorney to receive this certification and there are still fewer than 65 Pennsylvania attorneys who hold this certification.  He is a
frequent contributor to local newspapers and has authored over 300 articles on issues
of estate planning and personal finance.  Mr. Clofine has been mentioned and quoted by USA Today, Money Magazine, Kiplinger’s Personal Finance, Kiplinger’s Retirement
Report, Mutual Fund Magazine, The Wall Street Journal, Bloomberg Personal Wealth
Manager and Fortune Magazine in articles dealing with estate planning and elder law.