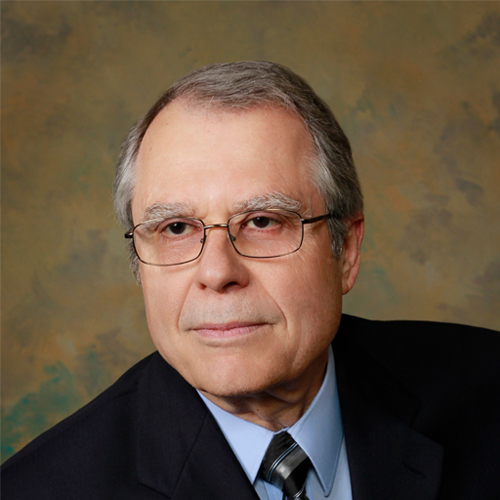 JEFFREY MARSHALL received his law degree from Stanford University in 1972. In 1980 he founded the law firm now known as Marshall, Parker and Weber. In 1988 he joined the National Academy of Elder Law Attorneys.

Jeff wrote the 1st edition of the book Elder Law in Pennsylvania which was published by PBI Press in 2005. In 2006 the book received the Award for Outstanding Achievement in Publications from The Association for Continuing Legal Education. The book is widely recognized as the most comprehensive treatise on elder law in Pennsylvania.